Lawrence, KS man hired to help Kansas children has been charged with sex crimes, these crimes are against children that were placed by the court system in emergency care http://fox4kc.com/2012/01/13/counselor-for-homeless-teens-charged-with-sex-crimes/#ooid=tobGhhMzptcw2YhA8EQJ59WiObk6Khtl 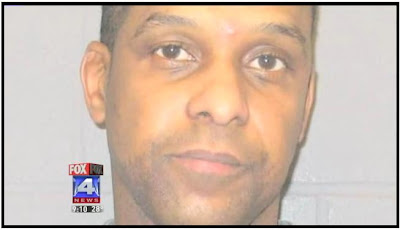 LAWRENCE, Kan. — A man who worked with troubled and homeless teens has been charged with sex crimes against two of the teens he was supposed to help.
Kirk Ferguson, 46, faces three charges including aggravated and indecent liberties with a child and criminal sodomy. According to police documents, the alleged crimes took place starting in October, when he was working at the Shelter, Inc. in Lawrence.
The shelter’s director, Judy Culley, told FOX 4 that Ferguson has been suspended from the organization.
The Kansas Attorney General’s office is handling the case, and at their request a judge on Thursday sealed almost all of the details in the case.
Loring Henderson, director of the Lawrence Community Shelter – which houses homeless families and is located just down the street from Shelter, Inc. – told FOX 4 that all agencies take precautions to ensure the safety of their workers and clients.
“We’re like all agencies that work with children, you try to make sure that you’ve done everything you can to be as thorough in your procedures to protect children who are present in your programs,” said Henderson, who says that while the charges are tragic, it’s important for the public to remember all the good these agencies provide. “I think that the general public understands that agencies certainly try and no one wants this kind of thing to occur.”
Henderson says that he did not know Ferguson and did not want to comment on the allegations, but he says that he has nothing but good things to say about Shelter, Inc., which has been providing services for children and families in Lawrence since 1981.
“I can say they’ve done tremendous good over the years they’ve been here for years serving the community of Lawrence and doing terrific programs,” said Henderson.
Posted by Changing Kansas at 8:59 PM